Cinnamon Health Benefits - Would you believe that you only need 2 teaspoons full of cinnamon each day to reap its powerful health benefits? It's true!!

As you know I have been hyper focused on my health. I am learning the amazing healing powers that come out of the plants that God gave us! So, lets talk Cinnamon Health Benefits!! Would you believe that you only need 2 teaspoons full of cinnamon each day to reap its powerful health benefits? It’s true!! 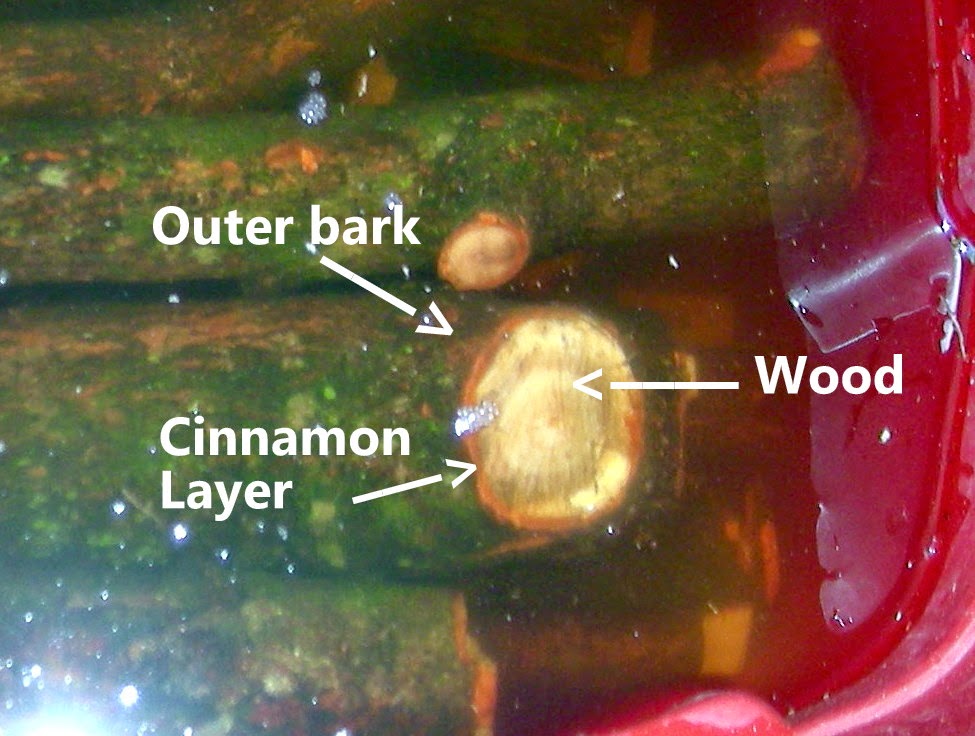 Cinnamon is made by cutting the stems of the cinnamomum tree. The inner bark is then extracted and the woody parts removed from it. When it dries, it forms strips that curl up, called cinnamon sticks. The sticks can be ground to form cinnamon powder.  The distinct smell and flavor of cinnamon is due to the oily part, which is very high in a compound called cinnamaldehyde (2). It is this compound that is responsible for most of cinnamon’s powerful effects on health and metabolism. ~ www.authoritynutrition.com

How much Cinnamon should you have in a day?

Anywhere from 1/2 to 2 teaspoons. This is enough to reap the sweet cinnamon health benefits but not so much that damage can be caused.

It is not suggested that you have more than 1/2 cup of Cinnamon per day because not all cinnamon is created equal!

There are two main types of cinnamon (1):

The Cassia variety contains significant amounts of a compound called coumarin, which is believed to be harmful in large doses.  All cinnamon still has the same health benefits, but Cassia may cause problems in large doses due to the coumarin content.

Basically, don’t eat a bottle of cinnamon everyday!! It has health benefits in as little as .5 teaspoon!

Ready to eat some cinnamon?! Throw it in juice or in a sauce when cooking! I will be posting recipes that use cinnamon to help get you started! If you have a yummy way to use cinnamon, let me know in the comments below! 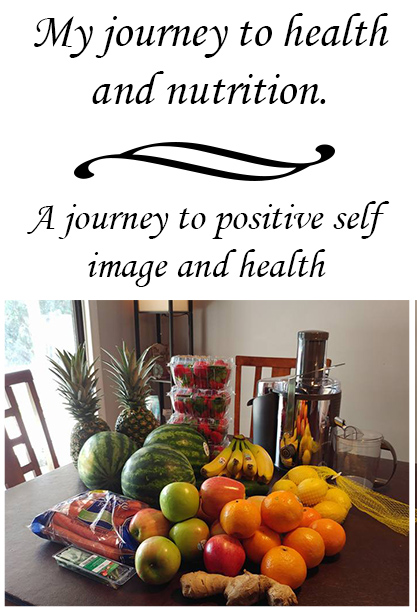 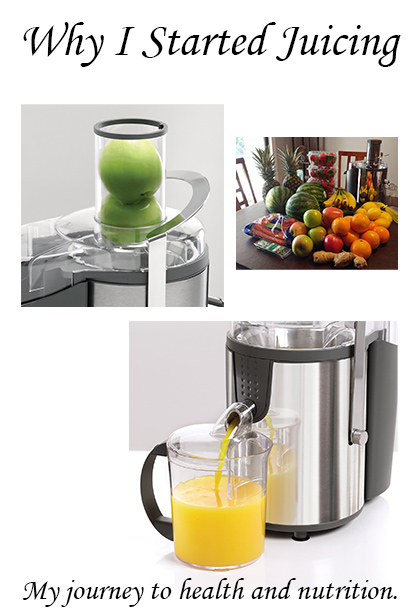 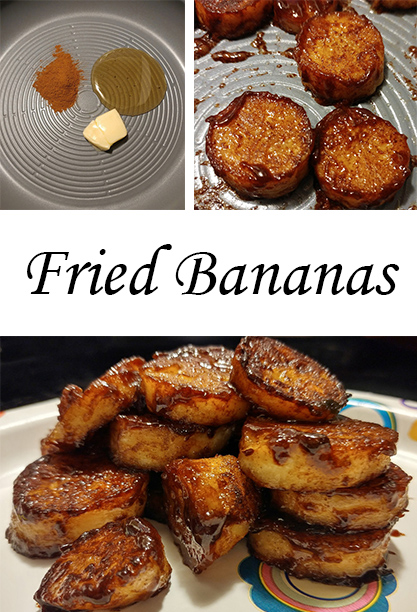 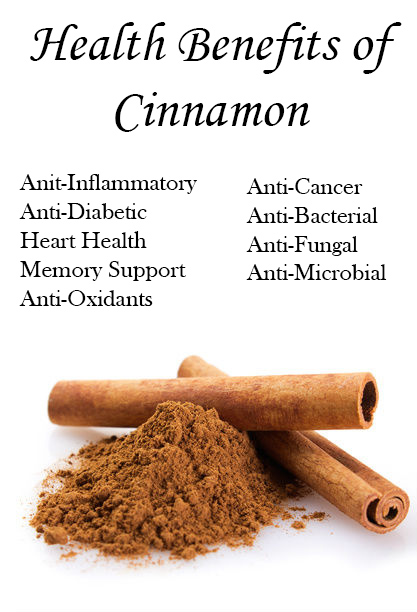